So, we have Protocol oriented data model functions in Python. When we look at object orientation in python, we have 3 core features to look into:

Few protocols that comes in real handy when we use object orientation (aka Magic Methods/Dunder(double underscored methods): -

Although the use of custom made dunders is discouraged so learning their proper use cases is necessary. Unless you want to actually override their functionality and have the proper idea of implementing them as such so that the whole development team is profited by it, I would suggest otherwise. Cases like devs being ignorant or unaware of the changes or even in a flow of coding, its possible that the methods are used for their trivial functionality but the results come as per the versioned custom method which then leads to failure of test cases. Robustness is not guaranteed so identifying these errors are a huge hackle.

Very often in Python programming we come across the above line of code within multiple scripts. The main idea behind it is that in case we want to make sure that our code isn’t being imported and run. So, if the condition:

checks out then it means that this script was run all by itself and wasn’t imported.

If it was then the code outside that condition will run and whatever is inside its scope will not be bothered. Running below codes: 1’st page – Run Directly 2’nd page – Run From Import Second Module’s Name: main ()

The class creation process itself can be customized by passing the metaclass keyword argument in the class definition line, or by inheriting from an existing class that included such an argument.

Ok so we have a built-in module in python called __build_class__. Well using this option to make sure how the class creation works isn’t really the go-to option. So, the option that we should choose is mentioned below

Every class in python has a metaclass that they are subclasses of. This metaclass class denotes how our class will be structured i.e. its not interface, instead if we want something checked if that exist in the class or subclass, we can use metaclass. If we want a customization, we make our own metaclass and make our own class its Subclass. And the metaclass that we are going to write is a subclass right under Type. This “Type” class is the default metaclass for every class out there in python. So, edit the metaclass by making it Type’s subclass!

There are a few more topics that I would love to mention like: generators, decorators, closures, generator expressions etc. Even though they are pretty common implementing in library code and making your custom features is the tricky part. Hopefully I will mention and put some insight on them in my upcoming weeks post. Surely enough the most excited part is my take on metaclasses and context managers will be something I’ll be working on for my next post. 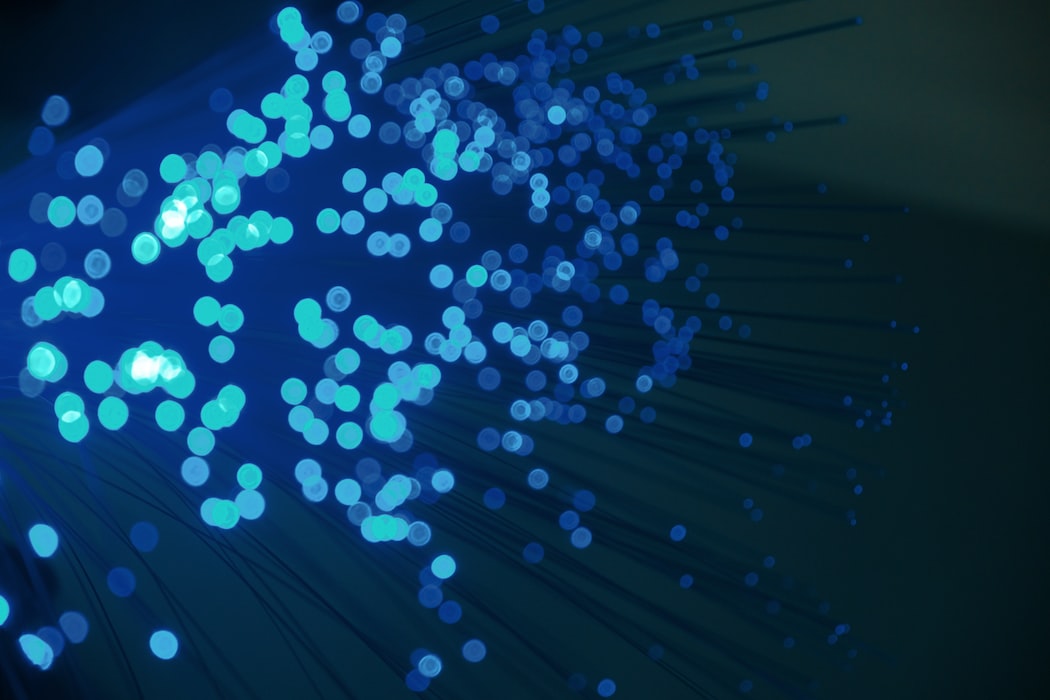 Catch up with RNNs and key differences Now if we recall, then we could generalize that RNNs generate one word at a time similarly they also generate one pixel at a time for images. Whereas GANs help to generate a whole image in parallel. It uses a generator-discriminator Network model. The generator model takes random noise and runs it through a differentiable function to transform/reshape it to a more realistic image.